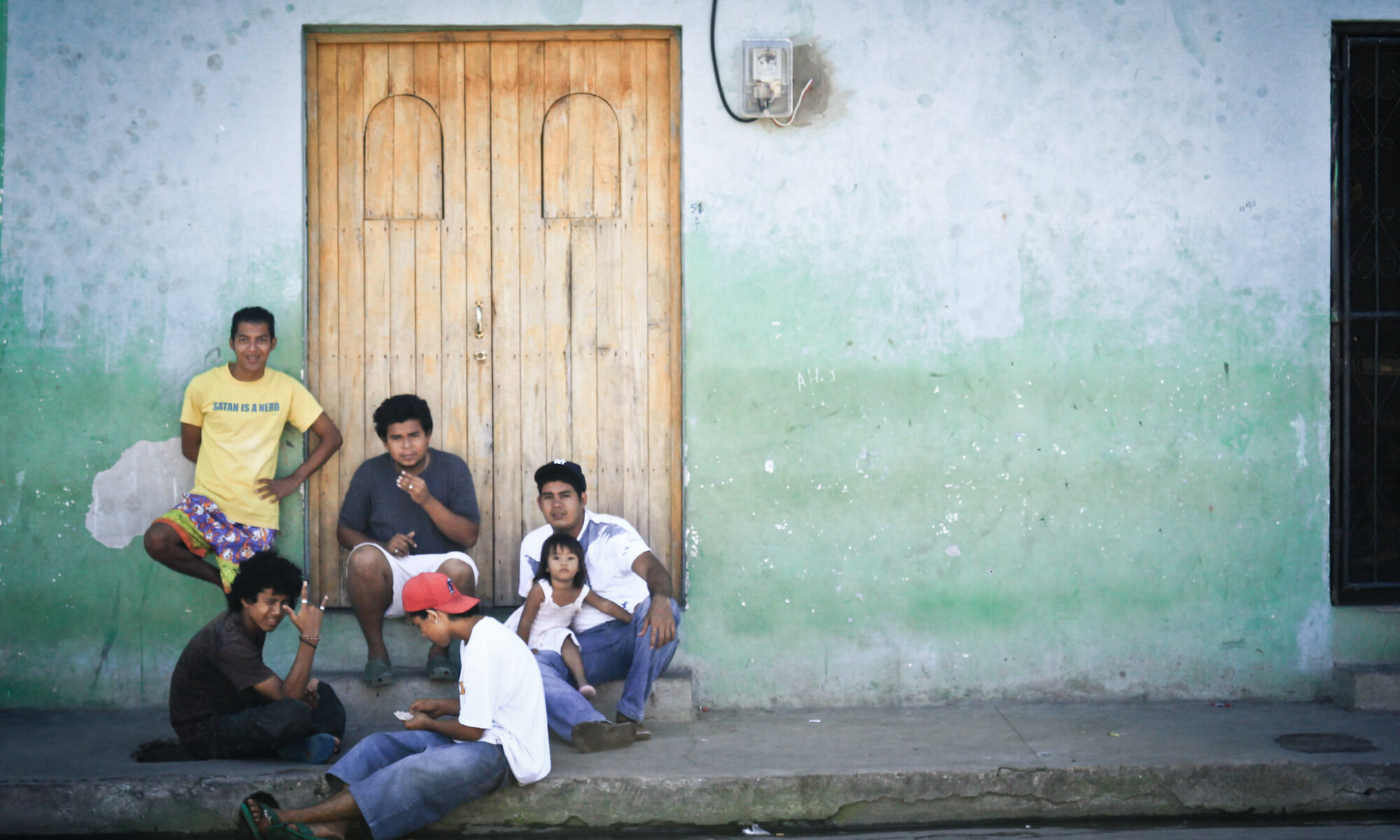 Interactive travel and tourist map of Nicaragua: click on icons and writings on the map to open web links.

Located between Costa Rica and Honduras, Nicaragua is a fascinating land of lakes, volcanos, beaches, and unexplored rainforests.
Lake Nicaragua, also known as Cocibolca or Granada is the biggest lake in Central America, inside which is located the Ometepe Island, a stunning land formed by two volcanoes (Conceptiòn and Maderas).