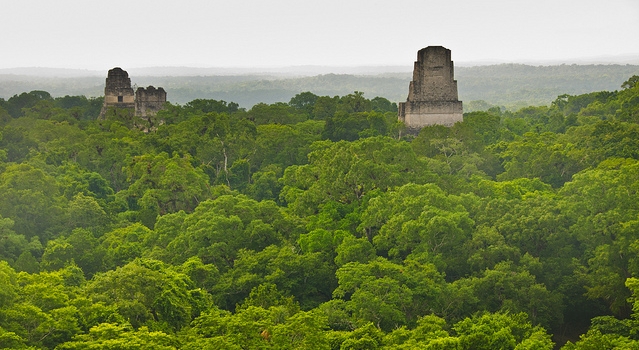 The Belize Barrier Reef is part of the Mesoamerican Barrier Reef System, the second largest coral reef in the world after the Australian Great Barrier Reef… a real natural wonder along with the idyllic Cayes and other astonishing ocean formations such as the Great Blue Hole.
Heading to the mainland you will pass through rainforests (beware of jaguars..) and Maya ruins of which the monumental Tikal, in Guatemala, is one of the largest archaeological sites and urban centers of the Maya civilization.

Then complete your trip in the heart of Guatemala and marvel the impressive landscape of the Lake Atitlàn.