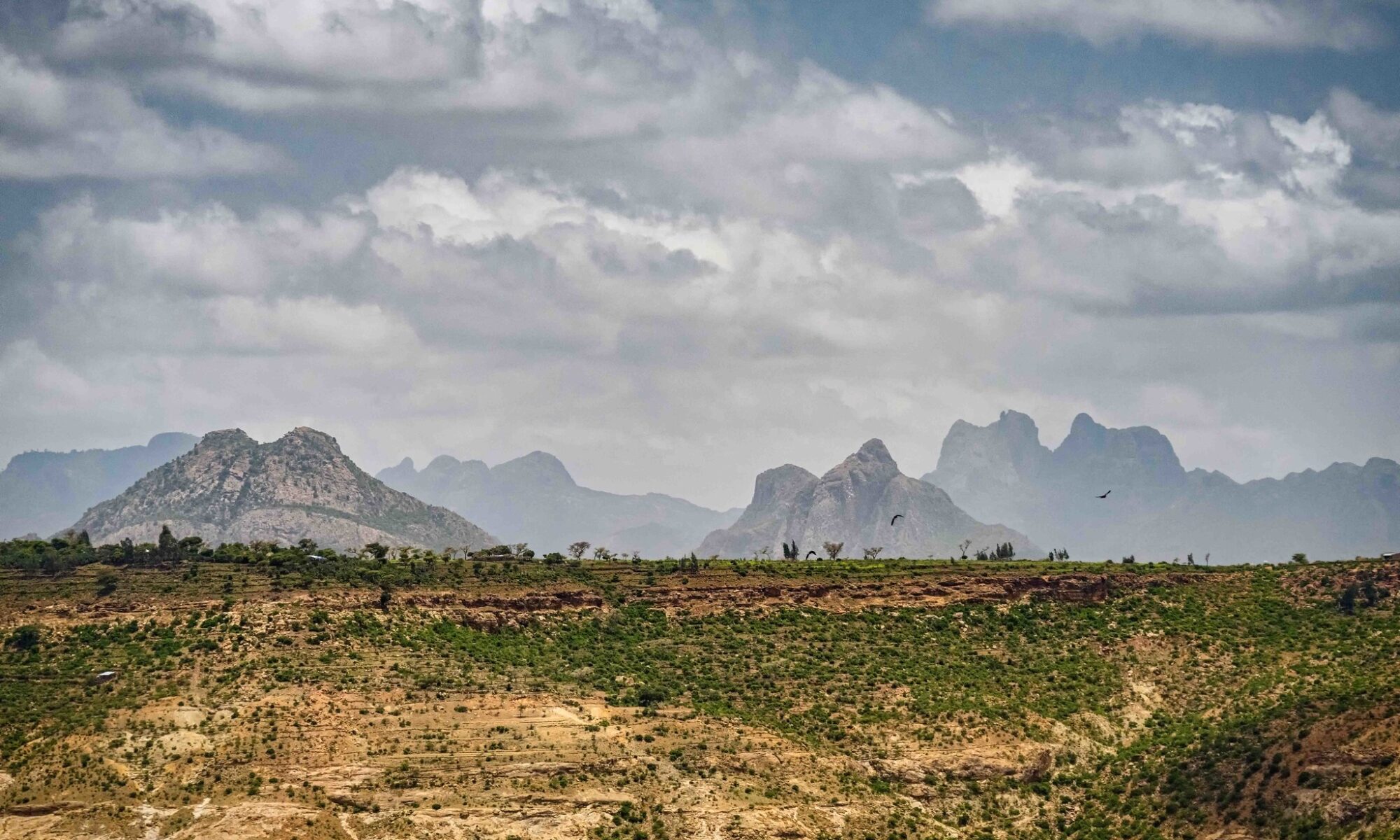 Interactive travel and tourist map of Ethiopia, Somaliland and Djibouti: click on icons and writings on the map to open web links.

Rich in traditions, incredible landscapes like the Danakil Depression and the Lake Abbé, the Omo Valley’s tribes… you will simply feel like to be on another planet.

The beauty of Assal, a lake with one the saltiest water on the planet, mountains, forests, volcanic formations and white sandy beaches is what you can find in this small, beautiful country overlooking the Gulf of  Aden.

Somaliland is a self-declared state on the Northern part of the Horn of Africa bordering Djibouti, Somalia and Ethiopia. With hospitable and friendly people, despite the recent Civil War, Somaliland is a land rich in history and nature that worth to be explored.