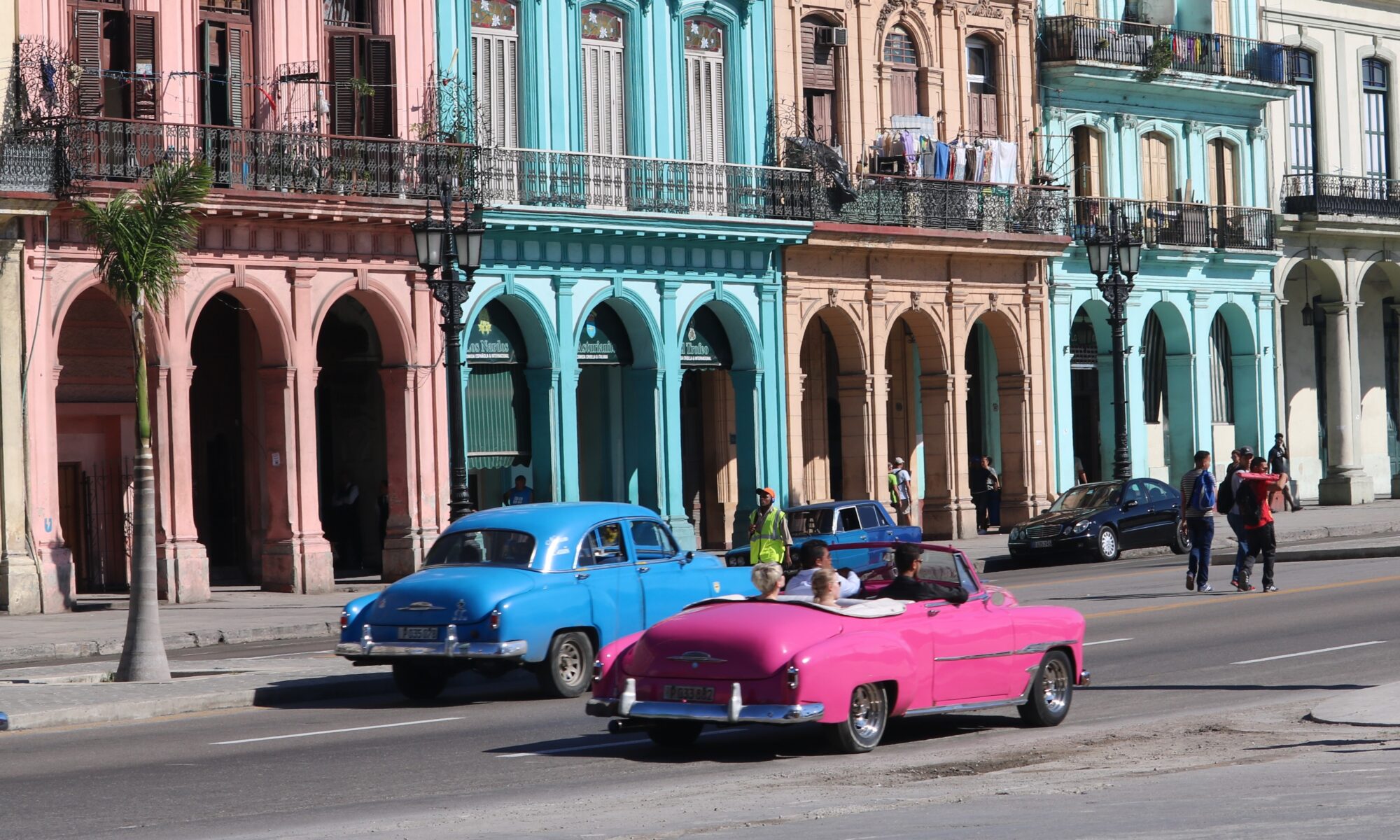 Despite the small size, this beautiful Caribbean land formed by the main island as well as the Juventud island and other smaller archipelagos had played an important role in the history of loads of political and social controversies.
Years of dictators and revolutions haven’t taken away the smile and the happiness of the Cuban people.