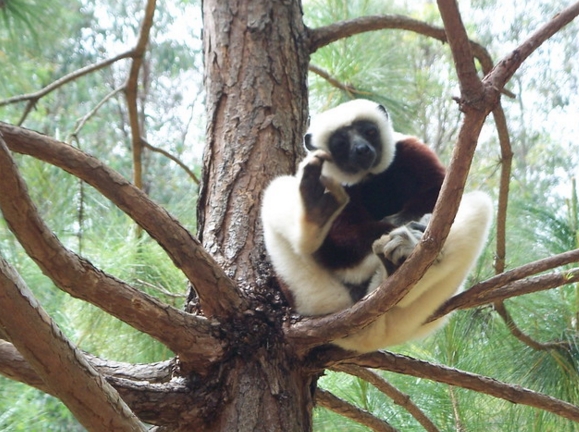 Interactive travel and tourist map of Madagascar, Comoros and Mayotte: click on icons and writings on the map to open web links.

The fourth-largest island in the world and two small archipelagos, lands of baobabs and lemurs.

The peculiarity of these lands is its own biodiversity: the autochthon’s wildlife can’t be found in other places on earth.